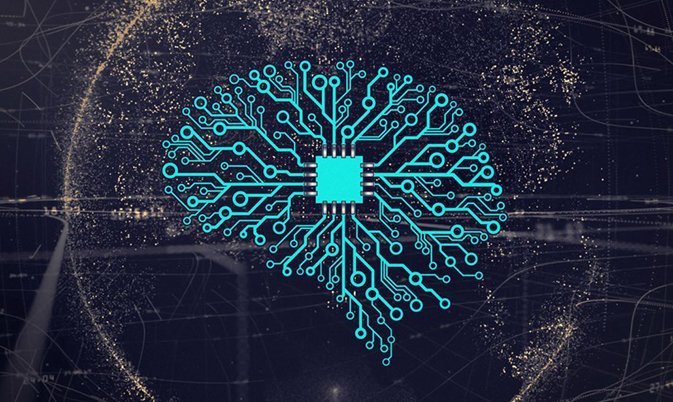 Internet of Things, the future will be interconnected and automated

Industrial and agricultural machineries will be able to make decisions and communicate with each other, even remotely. The vision of Paolo Traso of Tierra S.p.A.

Let’s take the tractor, for example: the historic, puffing icon of the traditional agriculture. The first step is to make it connected, enable it to ingest and store data on its everyday activity, of interfacing with the sensors planted in the fields, which, for example, direct the farmers’ activity towards more fertile zones. In the future, maybe it will even drive autonomously and learn to experiment, like a skillful and brave farmer. It will plough where it is needed the most (the sensors mentioned before will tell it where), then will evaluate the fruits of its labor and if they were good, it will do it again. Not only that: it will transmit suggestions to other machines spread worldwide that work on similar fields and that will repeat the good practices discovered by their wheeled colleague.

That resource called AI
It looks like a science fiction vision and maybe it is slightly romanticized, but this is one of the many potentialities of data analysis applied to the Internet of Things, a broader project aiming at developing an artificial intelligence engine, a digital thinking brainbox able to enhance the potential of objects, machines and tools connected to the web, to make them function without human intervention (surveillance and corrections apart), in a satisfactory way. The Politecnico di Torino is working on it with Tierra S.p.A., a Piedmontese company with more than 10 years of history and specialized in the development of advanced solutions in the IoT.

It is a long-term project that will require time, but the goal is undoubtedly fascinating.

The company was born from a joint venture between the Tokyo-based multinational company Topcon and the Italian Divitech.

From telematics onwards
“The first step has been to bring advanced telematics on cranes, excavators, all historic machinery of the world of industry and agriculture.” Traso summarizes. A technological predisposition, so to speak. Then, a few years ago, the question of how to use all these on-board chips emerged, so they would not seem like a simple concept, a forced rush forward. The evocative, balanced answer has been to introduce the remote monitoring to optimize the production processes and save resources, also under an eco-friendly perspective (a machine is on and not working: it might as well be turned off), or to raise the bar of security: workers wear connected helmets or bracelets with GPS locators that send their positions in real time to the central system. If they are in dangerous areas where they should not be, then the cranes and other monsters intended for the loading and unloading of goods, stop.

Security as a condition
Instead of telling them to stop or turn off, is it possible to do more? “It is a paradigm change” Traso reasons: “from anticipating non-optimal behaviors, it is possible to reach a level where machines know how to put into place optimal behaviors”. Meanwhile, the pre-condition is the total reliability of the system, the protection from any troublesome external intromission. Factories and similar entities are among the next favorite victims of the hackers. Tierra S.p.A. obtained the ISO 27001 standard that certifies the highest level in the information security management. Once the system was secured, they started thinking on how to reach the next level: “The boundary is called machine learning: the machine finding correlations able to make it evolve. Not only it notices anomalies, but it injects virtuous behaviors in the system. It is the last step for an extreme automation”.